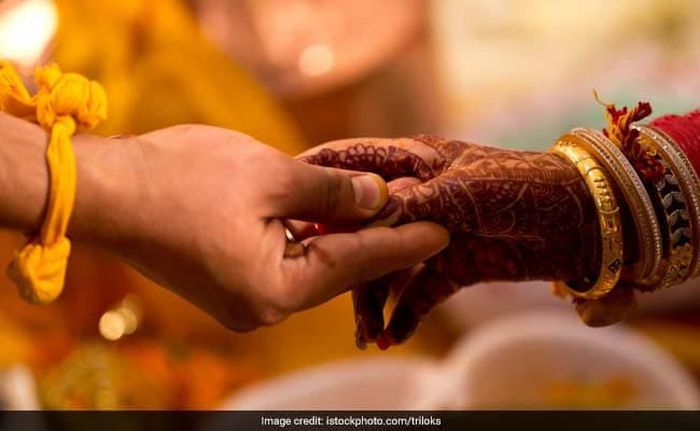 The woman claimed she was shocked to know he had married twice earlier, police said (Representational)Thane: A case has been registered against a man at Mumbra in Maharashtra's Thane for allegedly cheating a woman by tying the knot with her without telling her about his two previous marriages, police said on Thursday.The case against the accused, Sunilkumar Raghupati Sharma, was registered under IPC sections 420 (cheating) and 495 (marrying again during lifetime of husband or wife with concealment of former marriage from person with whom subsequent marriage is contracted) at Mumbra police station. 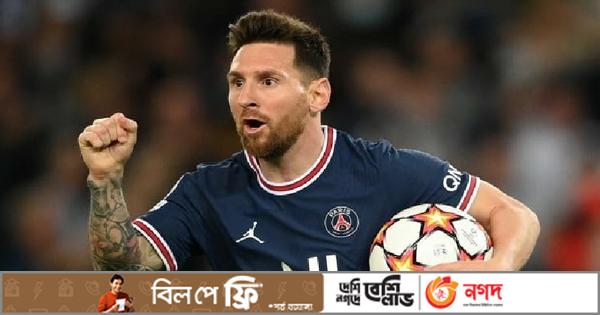